Tragedy struck the Parker family in 2007 while on a walking safari, when Charlie and her mother, Veronica were killed by an elephant.

In 2007 at Hwange National Park, Zimbabwe, I found myself totally alone: my daughter Charlotte, just ten and a half, and her mother, Veronica, lost to an elephant attack; the guide, who had lead us into danger and ultimately tragedy, away for hours in search of help for a manifestly lost cause. My only mission then was to protect my family from anything in the park, to get them home to the UK, and to ensure their lives were never forgotten.

The CharChar Trust was that epitaph, of course, and in the first few days took shape as a natural extension of the family’s interests in education and helping where we could while we spent a few years in Africa. One of Charlotte’s last acts on leaving South Africa was to donate all her favourite reading books – including Lemony Snicket’s 13-volume “Series of Unfortunate Events” – to the local library so that other, less-fortunate children could read them, and Veronica’s was to donate her car to a township school so that they could transport disabled children to and from school.

So CharChar’s focus on reading, and the primary stage where children learn to read, seemed a perfectly natural choice. It was only a year later, when I returned to Hwange to mark their passing, that I realised just how much my early learning had helped me through those awful hours. The love, security, comradeship and optimism of the worlds inhabited by the heroes of Enid Blyton, Kenneth Grahame and the Boy’s Own comics that I devoured as a child had somehow supported me.

It was that early reading and family “education” that had helped me form an enduring life view, often a counter-intuitive view, but surely one that marks the difference between those who can fight on for something they believe is better and possible as opposed to those who simply give up to adversity. And that for me, and the people who give their time and talents to CharChar establishes the primacy of primary education: it can help create a life-view that is as much aspirational as factual and much more about character than knowledge, which comes later. By freeing and encouraging the imagination, early reading for pleasure allows children to develop the skills to transcend the moments of chaos and absorb them into the greater continuity of their own personal worlds of hope, aspiration and dreams – their life view.

I personally thank you for your interest in CharChar, and for caring for our cause, supporting Malawian children to have a healthy childhood, full of stories and worlds of imagination that inspire passions and hope. You make the difference. And for that, I am extremely grateful. 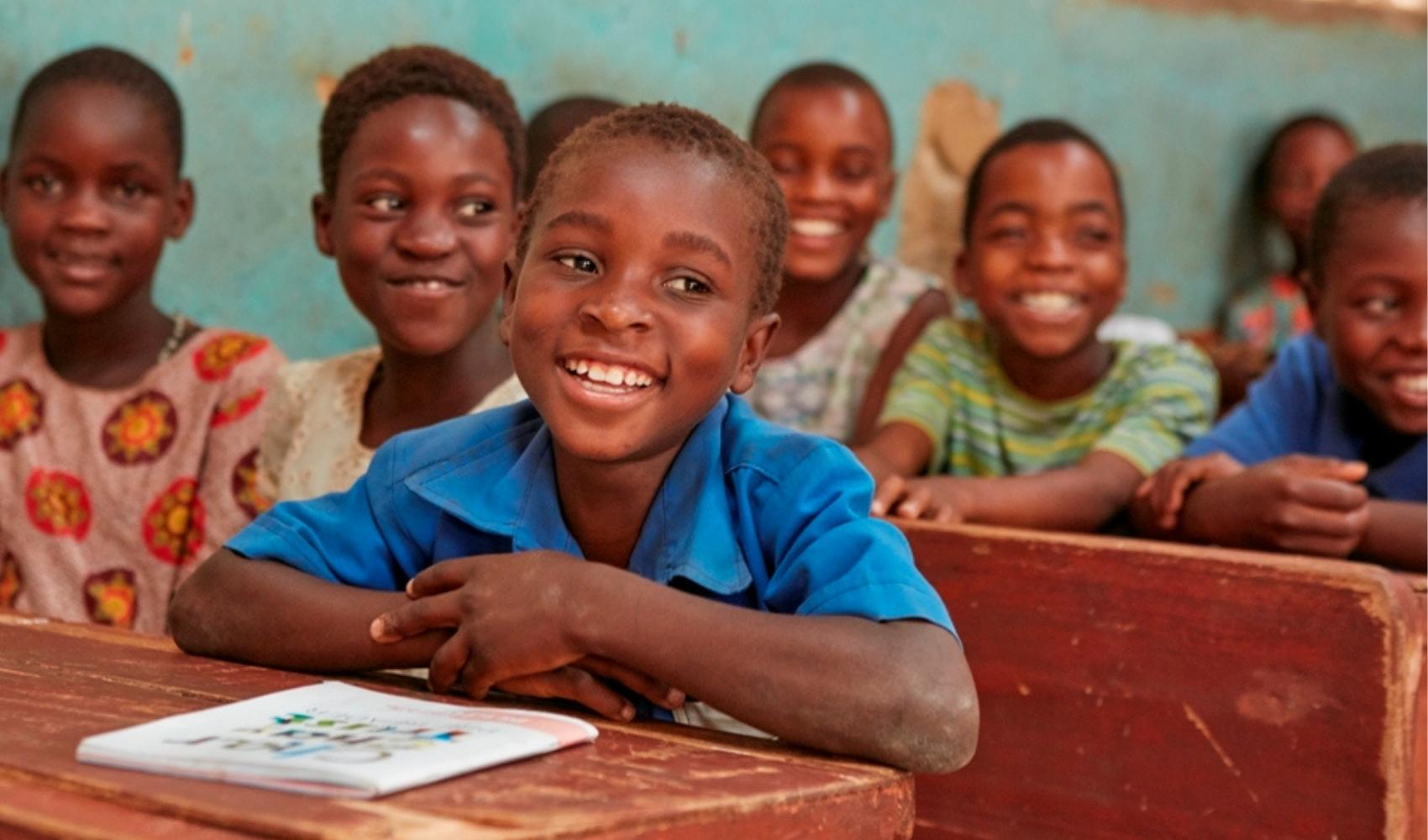 Will you join us?

Sign up to our newsletter and join our global community transforming children's literacy in Malawi! You'll receive regular updates from our team and be the first to hear about opportunities to get involved.